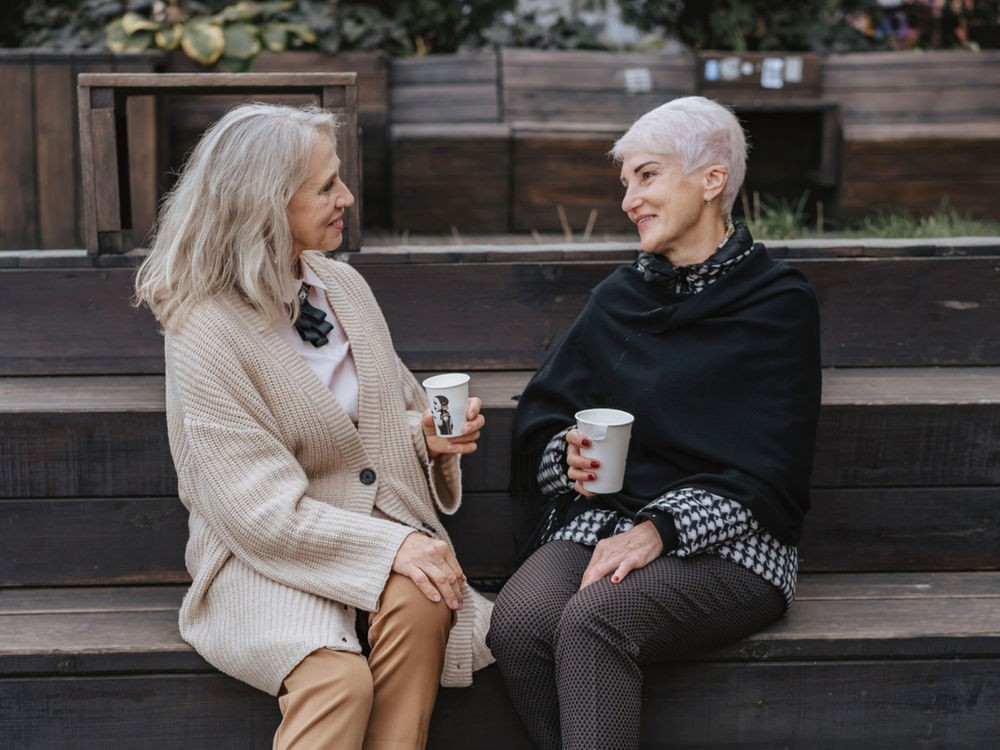 According to the International Bipolar Foundation, the goal of World Bipolar Day is “to bring world awareness to bipolar conditions and to eliminate social stigma.”

The World Health organisation reported that bipolar disorder affects 45 million people worldwide. In Aotearoa New Zealand, it is estimated that 1-4% of the population are affected by this disorder.

Although a lot of advances have been made in diagnosis and treatment, public understanding of bipolar disorder remains low. Many people with bipolar disorder try to hide their diagnosis or will not seek treatment to avoid feeling shunned or rejected by friends and whanau. They consequently don’t receive the support they need to manage their symptoms.

Public awareness and understanding of bipolar are crucial in reducing stigma around this mental illness.

What is bipolar disorder?

Bipolar Disorder, also known in Aotearoa New Zealand as Mate Rangirua, and previously called Manic Depression, is characterised as mood fluctuations ranging from manic highs to depressive lows. Everyone has changes in their mood, but for those with bipolar disorder, changes may come out of the blue and tend to be much more extreme.

While in a manic episode, individuals commonly feel on top of the world. They experience increased energy and activity, racing thoughts, and distractibility. They may be over-confident, talk at a fast pace, and sleep less. In this phase, they can lack good judgement and be impulsive, which can lead to harmful behaviours, such as reckless driving, unsafe sexual behaviour and spending sprees.

During depressive episodes, they can feel sad, empty, or worthless, experience fatigue or loss of energy, decreased ability to concentrate, and lose interest in enjoyable activities. Their mood plummets and they may have thoughts about suicide.

There are several types of bipolar disorder: bipolar I disorder, bipolar II disorder, and cyclothymia. Manic episodes in bipolar I are severe, while bipolar II is characterised by longer periods of depression. Cyclothymia involves noticeable shifts from your baseline mood, but not as extreme as that of bipolar I or bipolar II.

Bipolar conditions can impact functioning and impair ability to manage homes, performance at work, and relationships. Loved ones require patience and understanding.

Ways you can participate in World Bipolar Day and support raising awareness about this condition.

If you have been diagnosed with bipolar disorder and feel comfortable and safe opening up, share your story with others to show that having this disorder is nothing to be ashamed of.

Share on your social media and use hashtags like #WorldBipolarDay or #bipolartogether to spread awareness and information.

Watch your language. Avoid using words like “crazy” which is hurtful and invalidating. The word bipolar has also been commonly used colloquially as an adjective to describe mild fluctuations in anything from mood to the weather – completely unrelated to the actual condition. This only increases misconceptions of the disorder and a lack of sensitivity, so make sure to avoid misuse of the term.

Most importantly, if you or a loved one is showing signs of bipolar disorder, don’t be afraid to reach out for help. You are not alone.